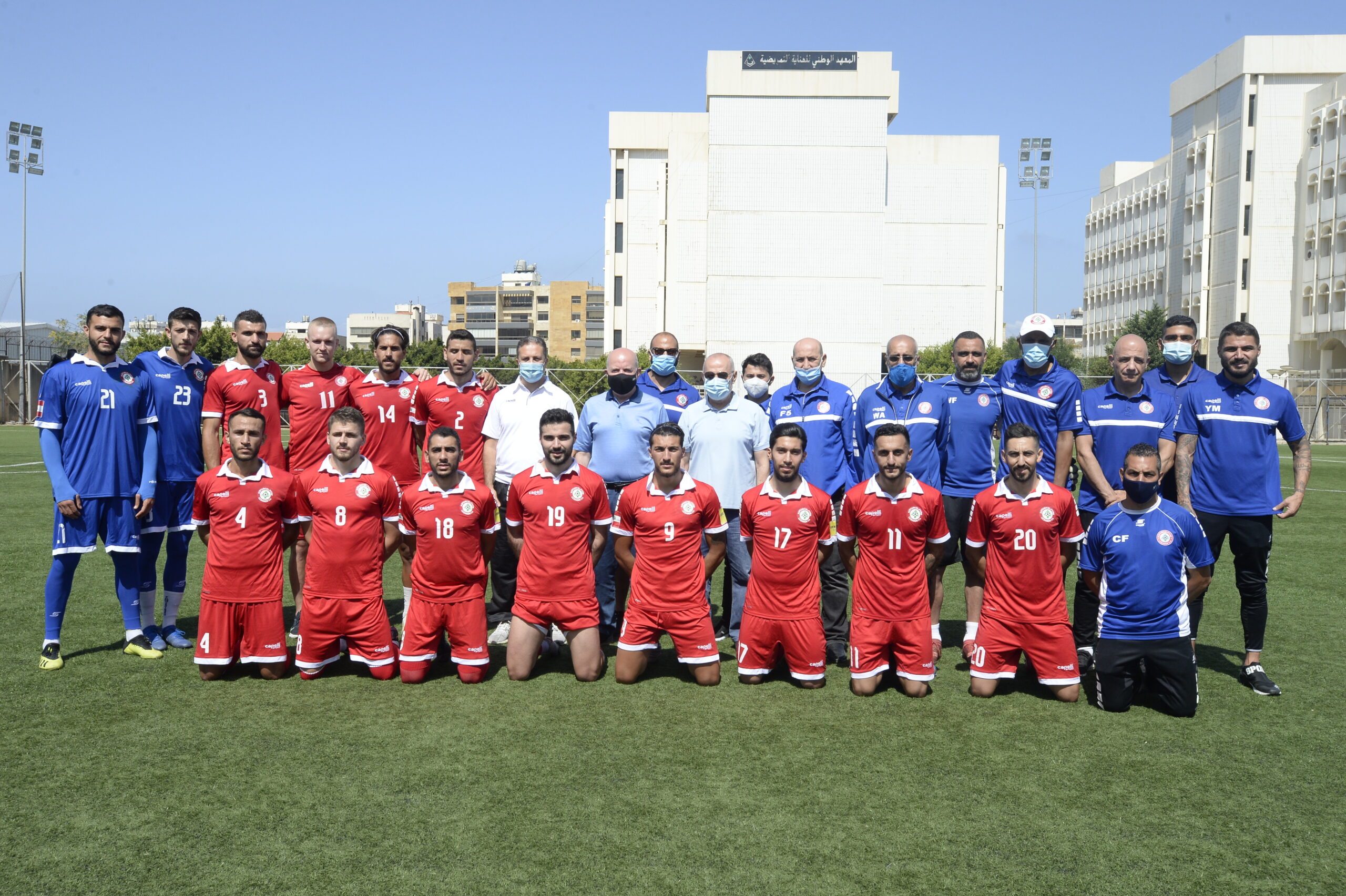 Lebanon’s physical therapist, Elie Metni, was quarantined on the morning of June 9 before going to the stadium ahead of the decisive game against Turkmenistan.

However, Metni and Jradi both joined the other members of the delegation at the back of the plane which was empty. Due to lack of evidences, the Korean authorities refused to modify their decision.

The Korean authorities justify themselves by saying that they are applying the protocol. South Korea is giving the Lebanese delegation a nightmare.

The Lebanese national team will leave Seoul on June 14, but the quarantaine of Metni and Jradi ends on June 15. We can only hope from the Korean authorities will let them join the rest of the delegation on June 14.

How can Lebanon qualify to the third round?
Lebanon vs South Korea: The History